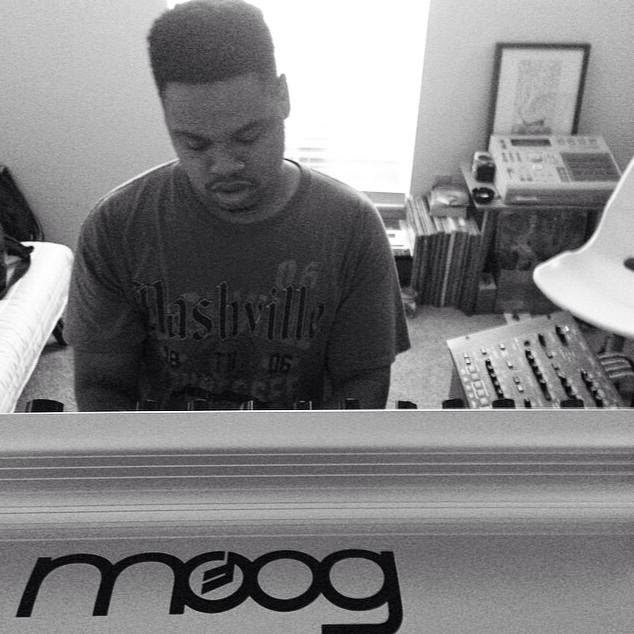 Everybody knows Mike was one of the GOAT’s. A consummate professional with bag-loads of talent, humour, focus and insight into the murky waters of Hollywood’s underbelly. A rare gift from the audio gods sent to us mere mortals to provide countless sources of inspiration. Jackson’s recent manifestation comes through the ever talented   Philippe Edison. The winding “Off The Wall” track states such greats as Michael Jackson, Prince, Roger Troutman, & BMB Space Kid as the sources of inspiration. Stream & don’t stop till you get enough of this cool jam.