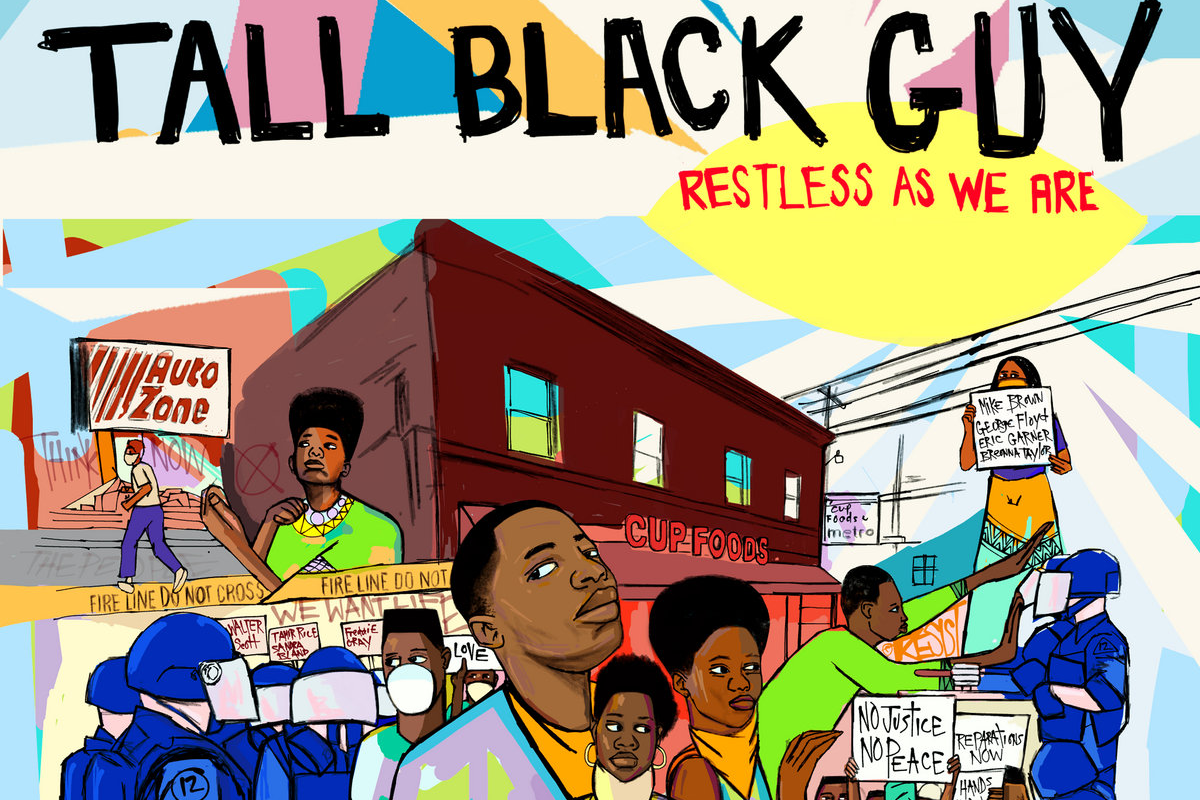 So the inspiration behind this album kind just came out of the blue. At the beginning of this whole worldwide pandemic/quarantine madness, I was having a very tough time getting into a creative flow. I just didn’t have any inspiration to create any music and honestly, I didn’t even want to listen to music. Most people would think that becuase of the extra time at home I had that I would be able to pump out tons of music with ease. That really wasn’t the case. I took a month and a half off to reflect and to spend time with my newborn son and my lady. Then it happened.

One night I couldn’t sleep so I decided to get up and start listening to some records to see if I could find some type of inspiration. I eventually came across a record by this guy Maharishi Mahesh Yogi. He was the spiritual/meditation guru for the Beatles. I listened to his record in full and began chopping up his words of wisdom to possibly use in a track or something. Next thing I know, I was I laying down piano, drums and bass and ended up creating the beginning stages of “We Gotta Do Better”. This was the first track I completed a skeleton for.

I think around the second month of us being quarantined, I started to be more in tuned to the police brutality and racism going on around the country and the world. To me, it feels like deja vu. It seems like we just went thru something similar with the murders of Trayvon Martin and Eric Gardner 5-6 years ago. Today we have unarmed Ahmaud Arbery murdered by white civilians and unarmed George Floyd murdered by a police officer. Smh! There are so many more to be named.

Between this pandemic, being stuck in the house and the protests world wide, there is a looming uncertainty about all of this shit. I put all of my heart, soul, time and frustrations into this EP.

I hope you all enjoy my contribution to the fight!!

Thank you to all of the artists that are featured on this EP. I appreciate your voices. 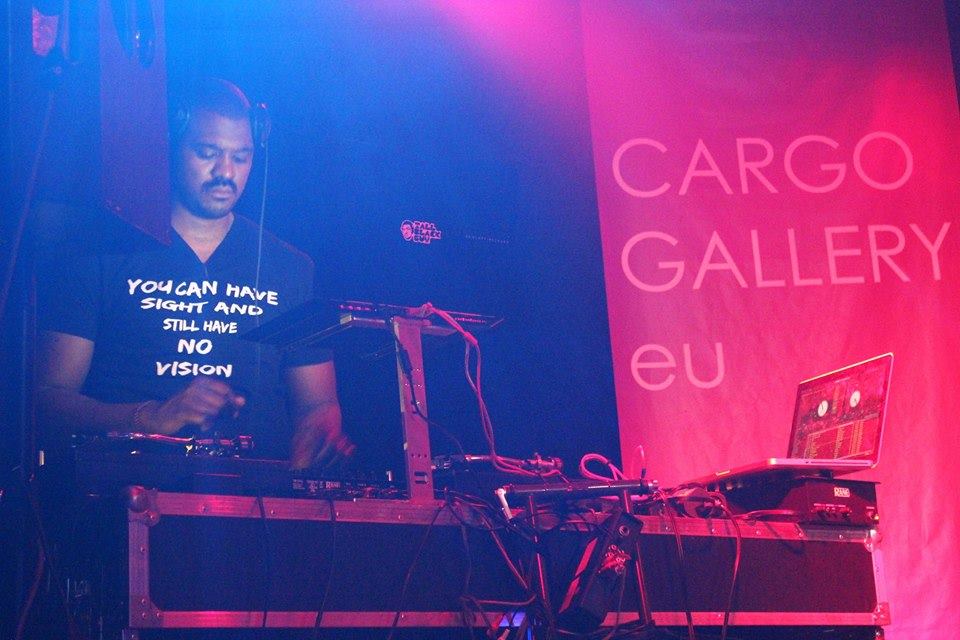