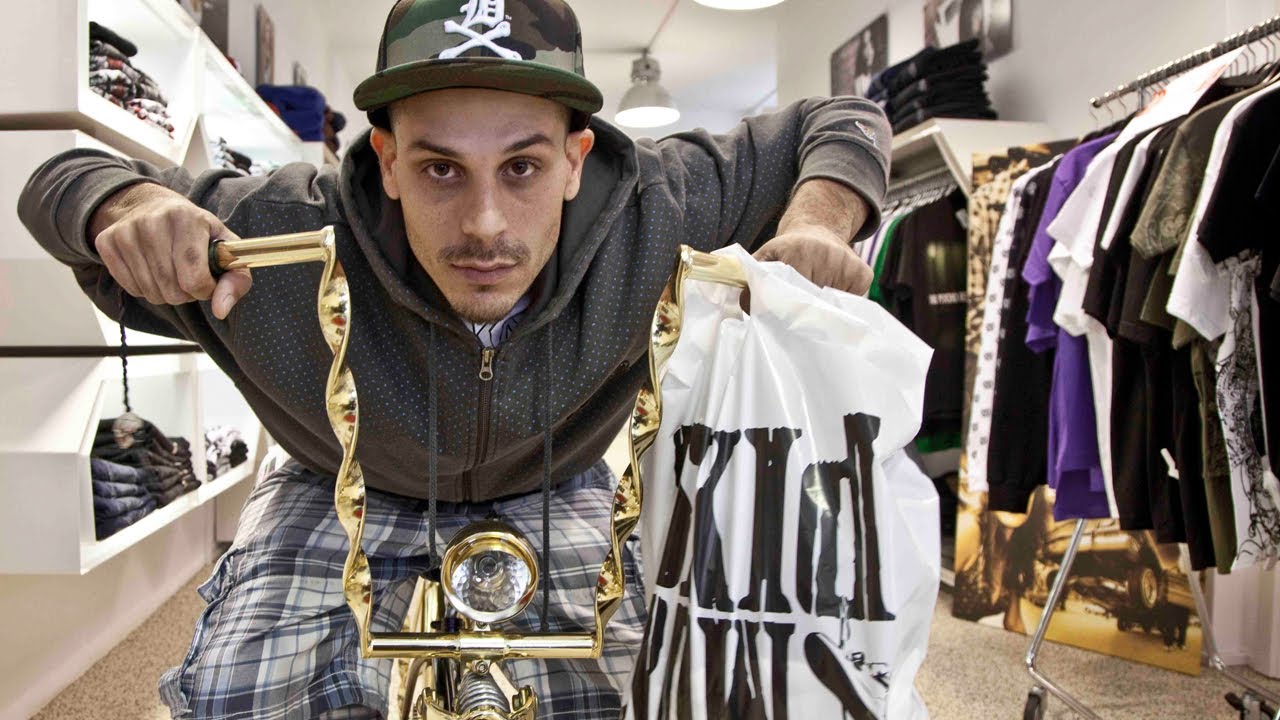 What can you reveal about your album “Cats & Dogs”? How its gonna be different from your previous two LPs?
I have never really been a fan of  the,“Sequal“ so to speak. I think if you can match something naturally or if you have not fully expressed your full vision then it is possible..but the odds are against you in my opinion. So I wont be making,The Weatherman Lp Pt 2“  Nor will I be trying to match the Intensity of,“The Layover Ep“ I am however still going through a lot of expreiences that are worth documenting, and as long as I have something to say I will continue to record. The only think I do know about this album is has more of an Optimistic feel than a Skeptical or Cinical vibe that I have had on the past 2 previous.

Can you imagine making another album like “The Weatherman”? Is there anything that could make you create an album with atmosphere similar to that on the first LP?
I think I kinda just touched on that. To further elaborate though…That album was mainly inspired by the loss of  My Mother. I hope I never feel that low again. I dont want to have to make another album like that if necessary.

I heard that youd like to have The Game and Mos Def on “Cats & Dogs”. Have you already contacted them?
No. I have not reached out to either. If I see them somewhere and it could happen in somewhat of a natural setting than it would be a dream come true.  I have hung out with Mos in passing over the years, but have never met The Game.  I just have had a lot of underground or just dope rappers in general on my last 2 releases. I wanna do something different or just do most of the album by myself.

Who else would you like to collaborate with?
Fashawn is on my album already for sure. He has a bright future in my opinion and Im proud that the west has a new rapper like this. I dont know if he would fit on my next release,but Nipsey Hustle out of LA is also very dope. I am looking forward to doing this song im writing at the moment produced by Exile. That guy is from another planet.

You recently said that you were close to signing to an unspecified record label. Is it a major label and have you eventually been aproached by major labels as a solo artist?
Its indy. I am not interested in doing another major label deal. I feel like Im on the brink of something good and see them just clouding my thought process. I have not inked the deal however. I want a little more time to record without pressure,once its mostly done we will get to the business side of things.

What can you reveal about the Step Brothers project? When is the album gonna get released? Are you and Alchemist already recording it?
We stay recording.What makes it and what doesnt?…who knows….?  That will happen after Chemical Warfare Drops.

Ever thought about a collabo project with Alchemist and Fashawn?
THE FAR LEFT. Could be a good idea! Thank you!

Are there any chances for Dilated Peoples reunion?
We never broke up! REUNION??? 2010.

Can you imagine making an album without mentioning weed?
Sure. I choose to write about what relevant to my life. When I stop smoking I dont think I will be rapping about it so much.

How are you looking forward to your upcoming European tour?
I am Overly Excited. This is my 1st solo trip and Fasawns 1st time ever in Europe. Its like brand new. The show is gonna be LONG! Im doing a LOT of songs.

Are you working on new music when youre touring?
How can I not! Beats Beats Beats!!

Do you buy music on iTunes or do you prefer traditional music stores and CDs?
I only buy off I tunes If Im trying to support someone I know or cant find it anywhere. I like to buy the real thing if possible.

Do you feel that the economic crisis impacts you? Can you give examples?
It changes peoples attitudes in everyday life,so you can kind of fell it in the air. I just stay focused on my music and have faith that if I stay focused the money will come.

Now tell us 5 words that come to your mind first when you hear:
Weed—OG KUSH. Best strain in the world. Created in Los Angeles.
Dilated Peoples— Classy.
Cali—- Best Place On Earth..(have not been to Brazil yet)

Anything youd like to say to Czech fans?
Cant wait to see yall live. Its gonna be a Special Night.