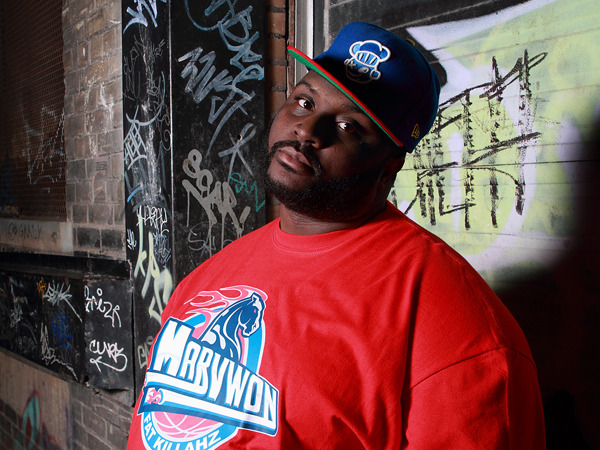 At first I´d like to ask you to introduce yourself. What were your beginnings like, who have you looked up to, etc.
My name is Marv Won. Memeber of the WORLD FAMOUS Fat KIllahz! My beginnings are pretty humble. I grew up listening to Slick Rick, BDP, Ice Cube, and Big Daddy Kane. After i discovered Detroit hip-hop though, I was hooked. After hearing Proof, Em, Royce, Esham, Awesome Dre, AWOL, Detroits Most Wanted and the like I knew this is what i wanted to do.

Tell us about your band Fat Killahz. I wasn´t able to find much information about it except for a couple of tracks on YouTube. Is the band still active or are you only pursuing a solo career?
Fat Killahz consists of myself, King Gordy, FattFather and Shim-E Bango. We dropped our album „Guess Who´s Coming To Dinner?“ in 04 and we´re actively recording for the next album now.

When came the moment when you decided not to freestyle only, but to also record your own tracks?
I always had aspirations to be a recording artist. Battling was just an outlet to get my music heard.

What about the „Wayne Fontes Music“ album? Is it an offical debut record, or just a mixtape? And what happened to „Splenda EP“ that was supposed to be the last teaser before your official debut?
Official album. „Splenda“ is still on the way, but right now „Wayne Fontes“ is my focus.

Wayne Fontes Music project is up for download for 10 bucks. What is the reason for not releasing it on a physical record? Do you only see future in digital releasing and purchasing of music, or was it just a lack of financing for independent release of the CD?
I have physical copies. I just knew that I could reach more people digitally.

Do you regard the fact that Detroit legends such as Hex Murda or Houseshoes help you create music as your advantage? Not every Detroit rapper can claim backing of such heawyweights. What´s up with Hex Murda? His health situation did not seem too good, we all hope he´s fine.
I´m very blessed to have been put in situations where two tastemakers are two of my best friends. Hex is a WARRIOR! NOTHING will stop him. He´ll be back slapping the shit out of wack rappers in no time!

You claim to be a top 5 rapper in Detroit and top 10 nationwide. Who else is up on your list?
Guilty Simpson
Royce Da 5´9″
Elzhi
FattFather
King Gordy
Shim-E Bango
Moe Dirdee
Miz Korona
Invincible

You´re featured on other rappers´ records quite often. Now, tell everybody why they should feature you on their tracks.
laughing I should be a feature because im affordable and I´ll make your track 1000x better!

Have you ever seen Charles Hamilton in person? Have you contacted each other after you released „Chucky“?
Nope. Never met him, never contacted him. I hope everything workd out for him though. I wish no harm on any Black man.

If you were to ask Dilla and Proof one question, what would it be?
How´s heaven? 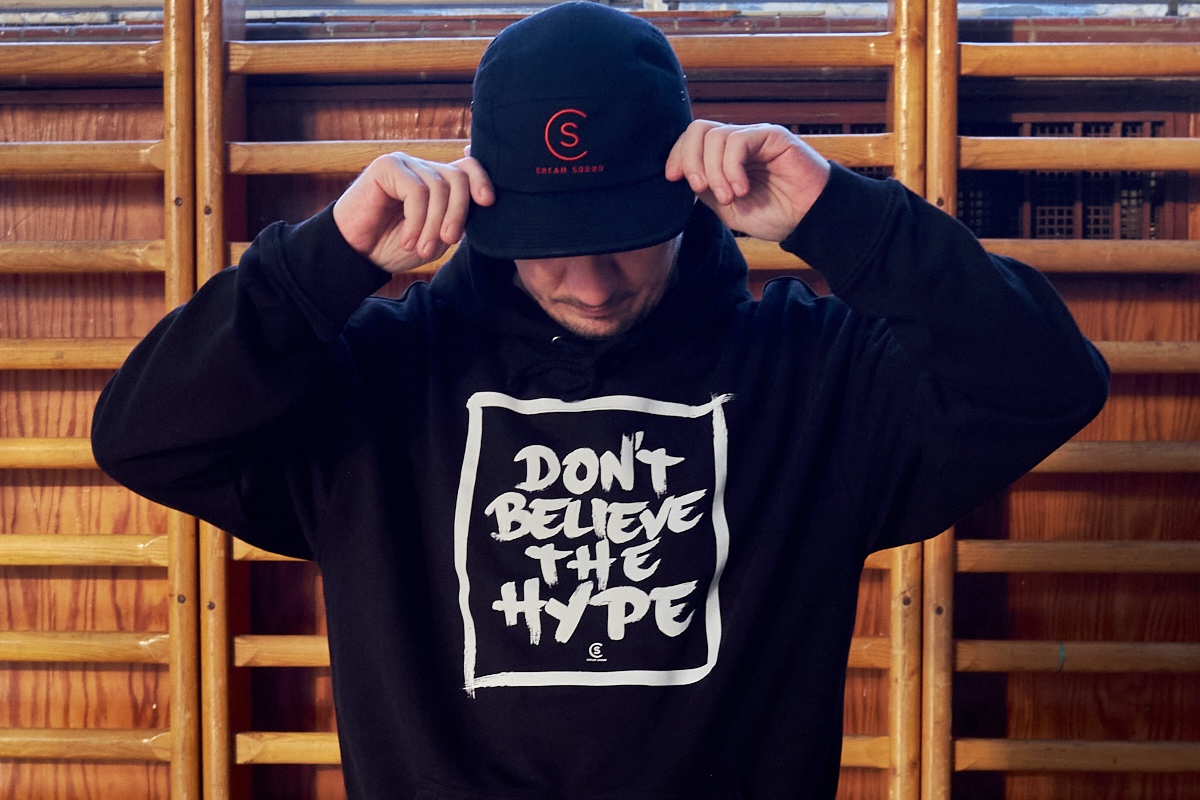